Alright, before anyone starts thinking of swinging hips, upbeat music, and sparkly outfits, let’s clarify we’re not talking about the competitive dance style known as salsa. Instead, we’ll be discussing the condiment that’s frequently served alongside tortilla chips. 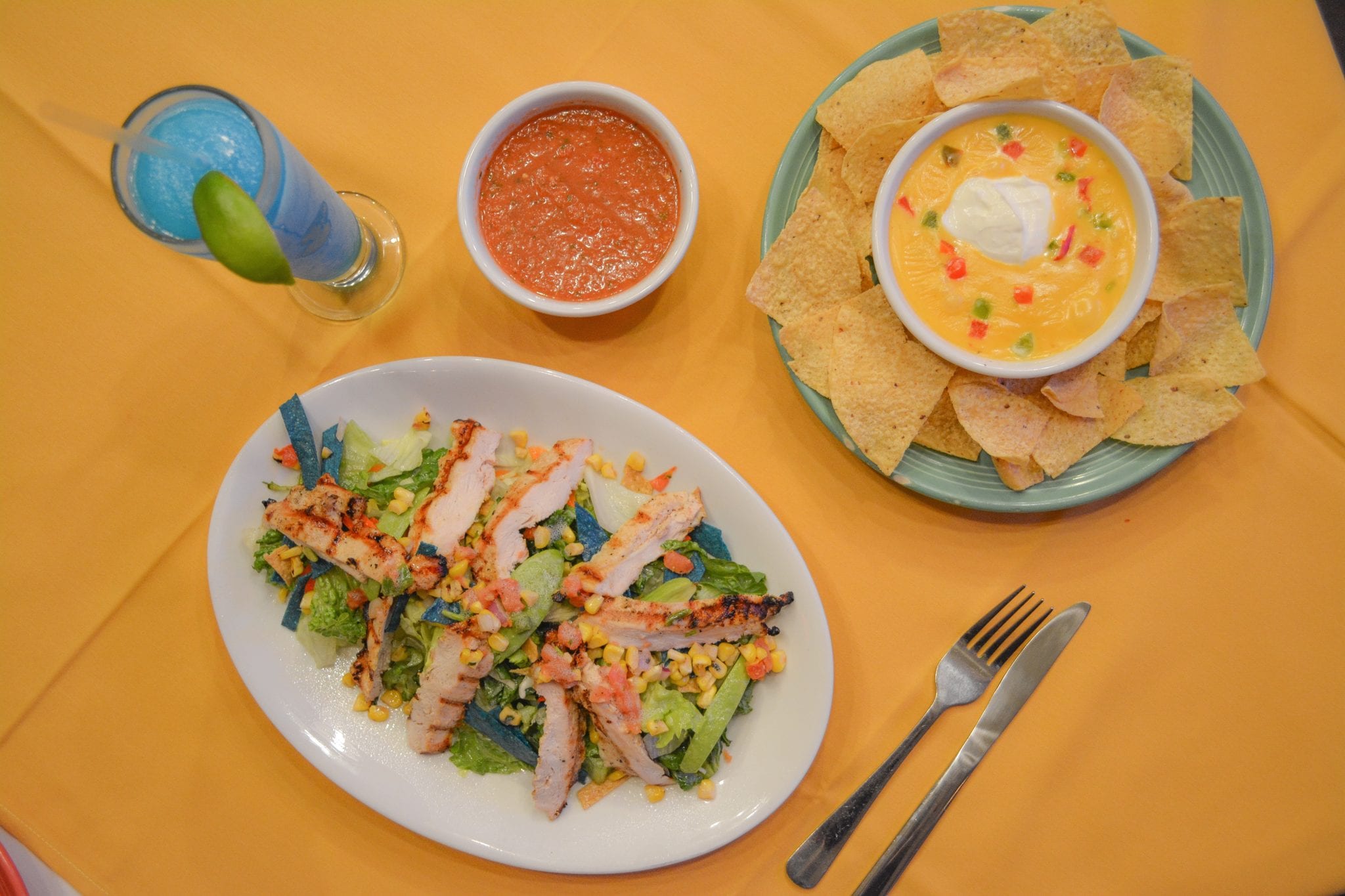 Most folks are at least familiar with salsa; it’s a very common party food and many Tex-Mex restaurants offer it to their guests as a free appetizer when diners first sit down for a meal. But how much do you really know about this savory little snack? Read on to learn about the different varieties of Tex-Mex’s signature dipping sauce, as well as some tips for salsa success!

First things first: what makes a salsa a salsa and not a sauce?

Well, that’s a bit of a tricky question to answer, because the word salsa is actually Spanish for “sauce.” Almost any kind of sauce that you would put on your food could technically be considered salsa. However, a lot of Tex-Mex connoisseurs would be pretty confused if they asked you for a side of salsa to go with their quesadillas and you brought them a cup of sour cream enchilada sauce.

In the world of Tex-Mex cuisine, foods that we describe as “salsa” usually have the following qualities:

Obviously, not all salsas have every one of these qualities. But if someone tells you to bring chips and salsa to their next house party, then chances are, they’re referring to something along those lines. 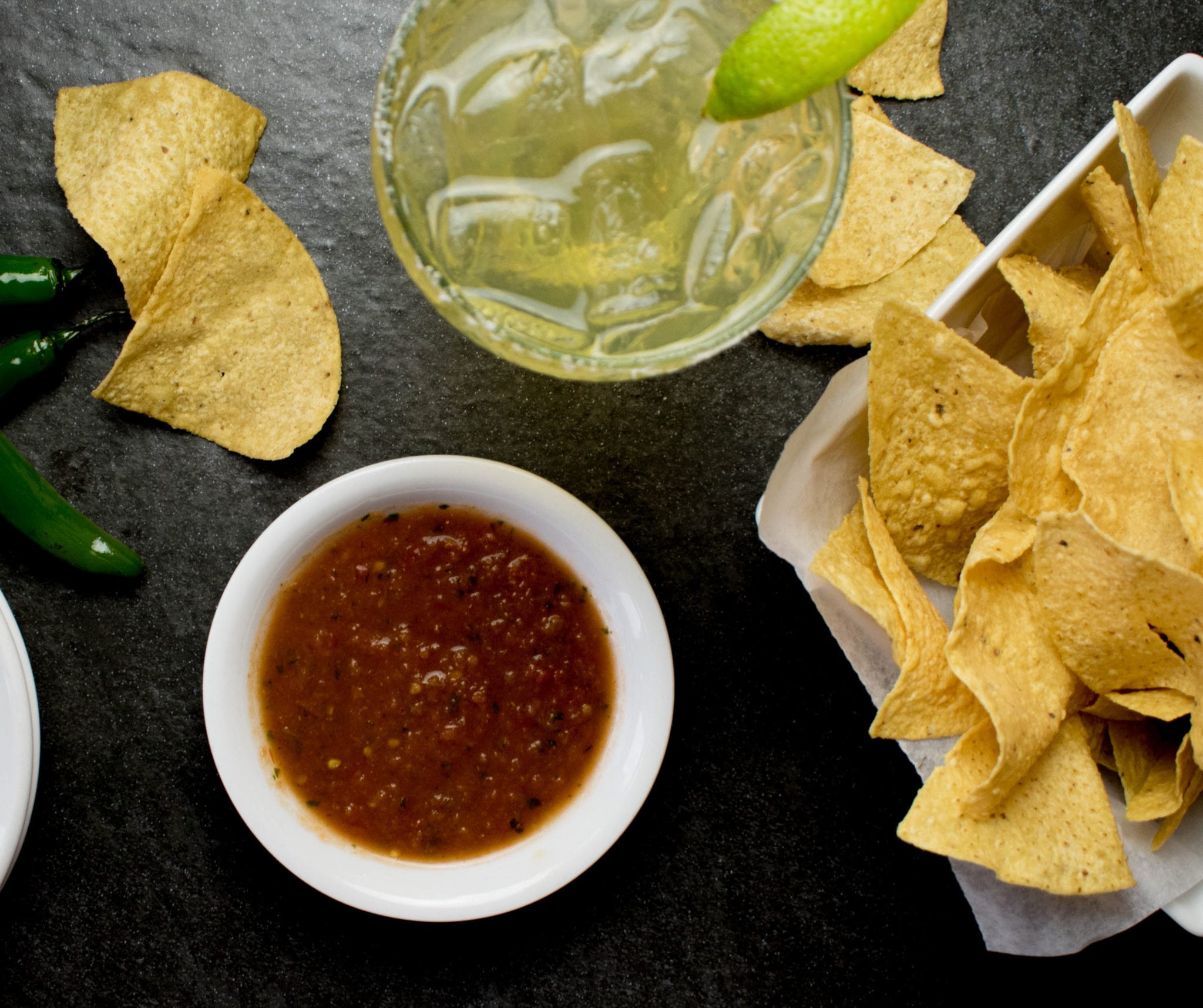 Now that we’ve got that overview (and, admittedly, not 100% clear explanation) out of the way, here’s a more detailed breakdown of the different kind of salsas you’ll probably encounter on a Tex-Mex menu: 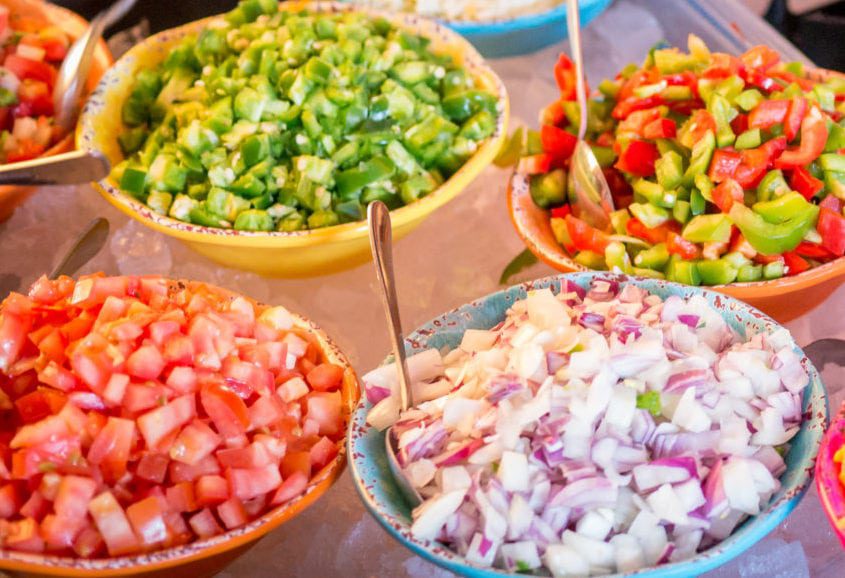 “Raw Sauce.” This red, savory concoction is probably what most Americans think of when they hear the word “salsa.” Salsa cruda is characterized by the fact that it contains relatively large chunks of ingredients (e.g., tomatoes and onions) and is usually—but not always—prepared and served raw. Pico de gallo is a type of salsa cruda that typically doesn’t contain a lot of excess liquid, but the majority of restaurants will simply call it “pico” instead of referring to it as salsa. “Red Sauce.” This is actually a smooth, spicy sauce that is often used to top (and help fill) enchiladas, tamales, and the like. While delicious, you probably wouldn’t want to dip your tortilla chips in it, as it tends to have a strong taste that’s better-suited for main dishes. Salsa rojo is usually subjected to high temperatures in its preparation, which gives it its even consistency.

“Green sauce.” This is a green-colored variety of salsa cruda; its distinctive hue comes from its primary ingredient of tomatillos. Additionally, different recipes will call for serrano chili peppers, jalapeño peppers, avocados, or lime juice, further amplifying its green color. Salsa verde is sometimes referred to as “green sauce” on restaurant menus, though fans of this food sometimes just call it “green stuff.”

As the name implies, this is a salsa that uses mangos as its base instead of tomatoes or tomatillos. Depending upon the recipe, it may include onions, cilantro, and peppers, too. Mango salsa is valued for its sweet-and-savory flavor profile, and it’s regularly used to compliment fish and chicken dishes. 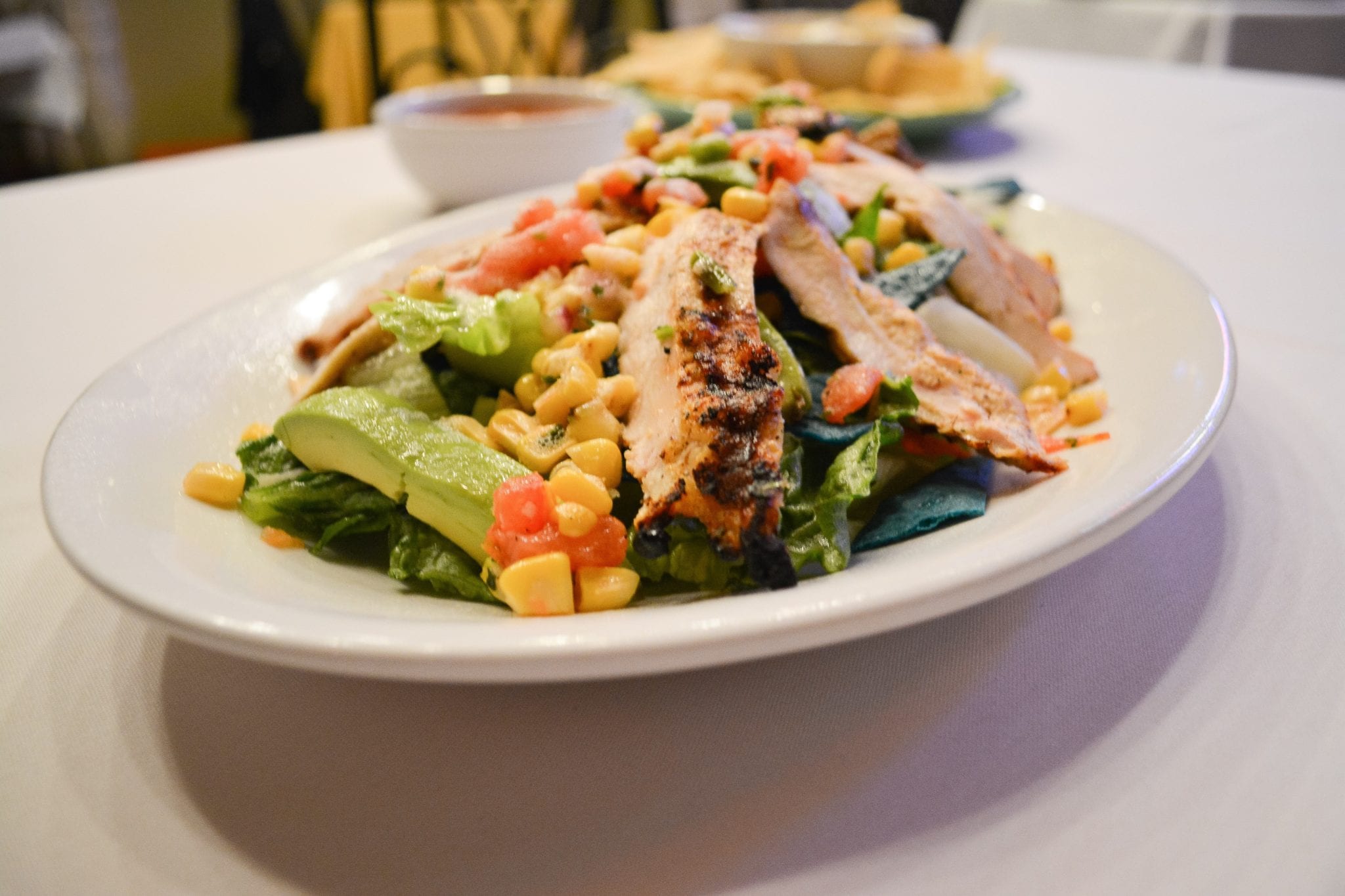 Corn salsa uses sweetcorn as its major ingredient instead of tomatoes or tomatillos. Recipes vary widely between individual chefs and restaurants, with some people even adding black beans to make the salsa more filling. Between its very crunchy texture, bright colors, and relatively low liquid content, this is one salsa that you could probably get away with referring to as a “salad.”

There’s no shame in asking your server to tell you more information about the variety of salsas that the restaurant offers, but you also might be able to impress your friends by having this knowledge in your back pocket! 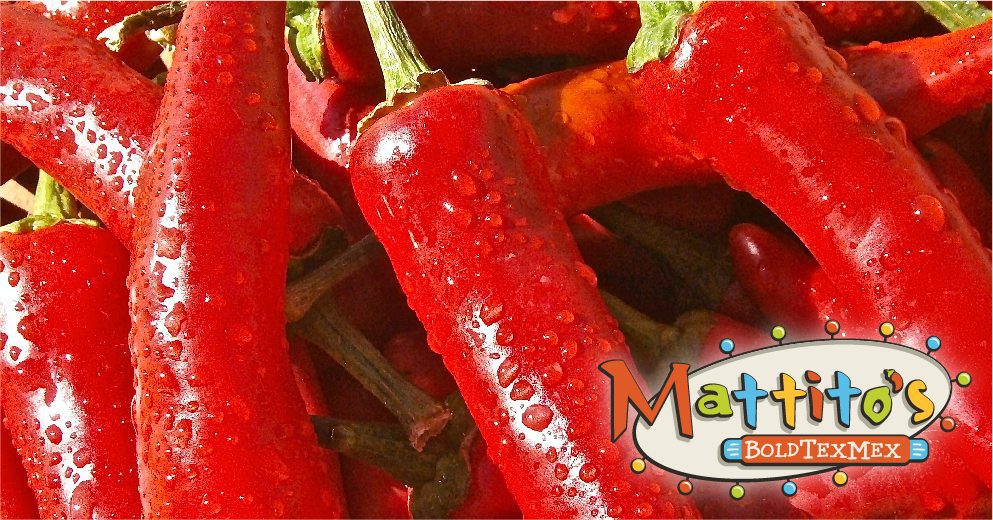 Depending on the ingredients used in its composition, a specific salsa can range in spiciness from “mild but still piquant” all the way to “I feel like my mouth is on fire; I might actually die.” This is especially true if the recipe includes hot chili peppers, and even more so if the instructions specifically say to include the pepper’s seeds in the final dish.

Our advice: if you’re trying a new type of salsa for the first time, it might be a good idea to take a tiny nibble of the stuff instead of diving in with a huge bite. Likewise, if you’re ordering a restaurant dish with a salsa-style “sauce,” then you should consider ordering the salsa on the side until you know what you’re getting into. Unless you’re absolutely fearless when it comes to fiery foods, it’s better to err on the side of caution.

What’s your favorite kind of salsa? Are you all about the “green stuff,” or would you rather dip your chips in a classic salsa cruda? If you’ve always rejected salsa in favor of guacamole or queso, you might want to consider broadening your horizons. There’s a whole world of sensational sauces out there—and you can start your exploration by visiting your favorite Tex-Mex restaurant.