Longtime readers of our blog may recall that, around this time last year, we dedicated a post to the Mexican holiday Día de Los Muertos, or Day of the Dead. If you missed that entry or just think that you need a refresher, then feel free to go back and check it out—the information is as relevant today as it was 12 months ago!

Now, our 2017 post was meant to be a very brief overview of the meaning behind the holiday and ways folks usually celebrate it. This year, we’d like to go into more detail about the edible traditions surrounding Día de Los Muertos.

Here’s our quick and easy guide to the snacks and meals commonly consumed from October 21st to November 2nd.

Pan de Muerto “Bread of the Dead” may sound like the name of a horror-comedy b-movie, but it’s actually one of the most import foods associated with Día de Los Muertos. Recipes vary by region, but pan de muerto is typically sweet and flavored with anise seeds (and sometimes orange zest). What truly sets these humble loaves apart, though, is their shape: their round little tops are nearly always decorated with extra strips of dough that, once the bread is baked, look a bit like bones. Sprinkle on some colored sugar or sesame seeds, and you’ve got a fun, pretty treat that will soothe your soul and remind you of your own mortality. 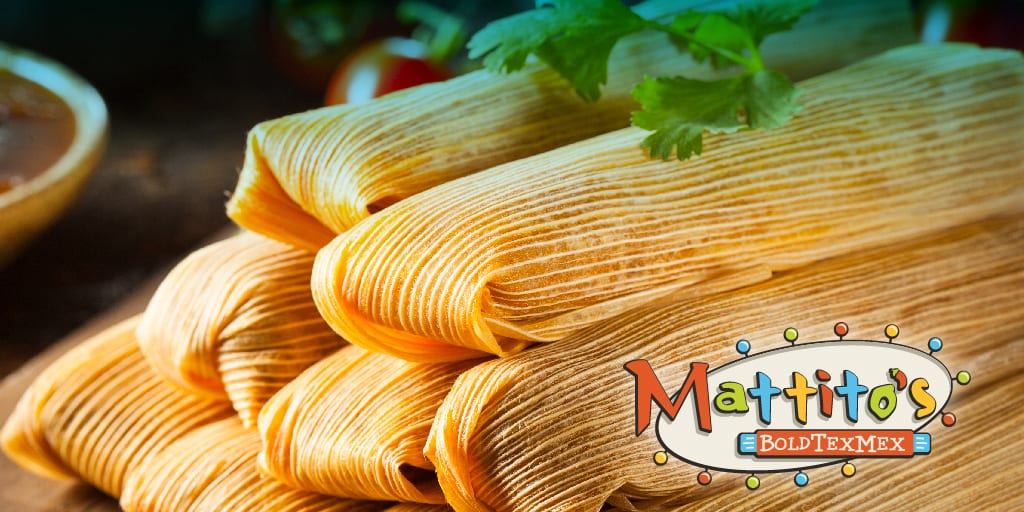 One of the key components of Día de Los Muertos food is that it’s supposed to be rich, festive, and sentimental. Tamales and mole are frequently served on special occasions like birthdays, weddings, baptisms, and holidays; they gained a reputation as “event” foods because preparing them is often time consuming and labor intensive. That also makes them prime candidates for Day of the Dead meals. After all, this particular holiday is intended to both honor the dead and remind the living that our time on this earth is limited (so we should have fun while we’re here). It only makes sense, then, to partake in some of life’s simple pleasures during the festivities! The spirits of long-gone loved ones can enjoy the foods that they would have adored in life, and those of us who haven’t yet shuffled this mortal coil can have an excuse to indulge in delicious, savory fare. 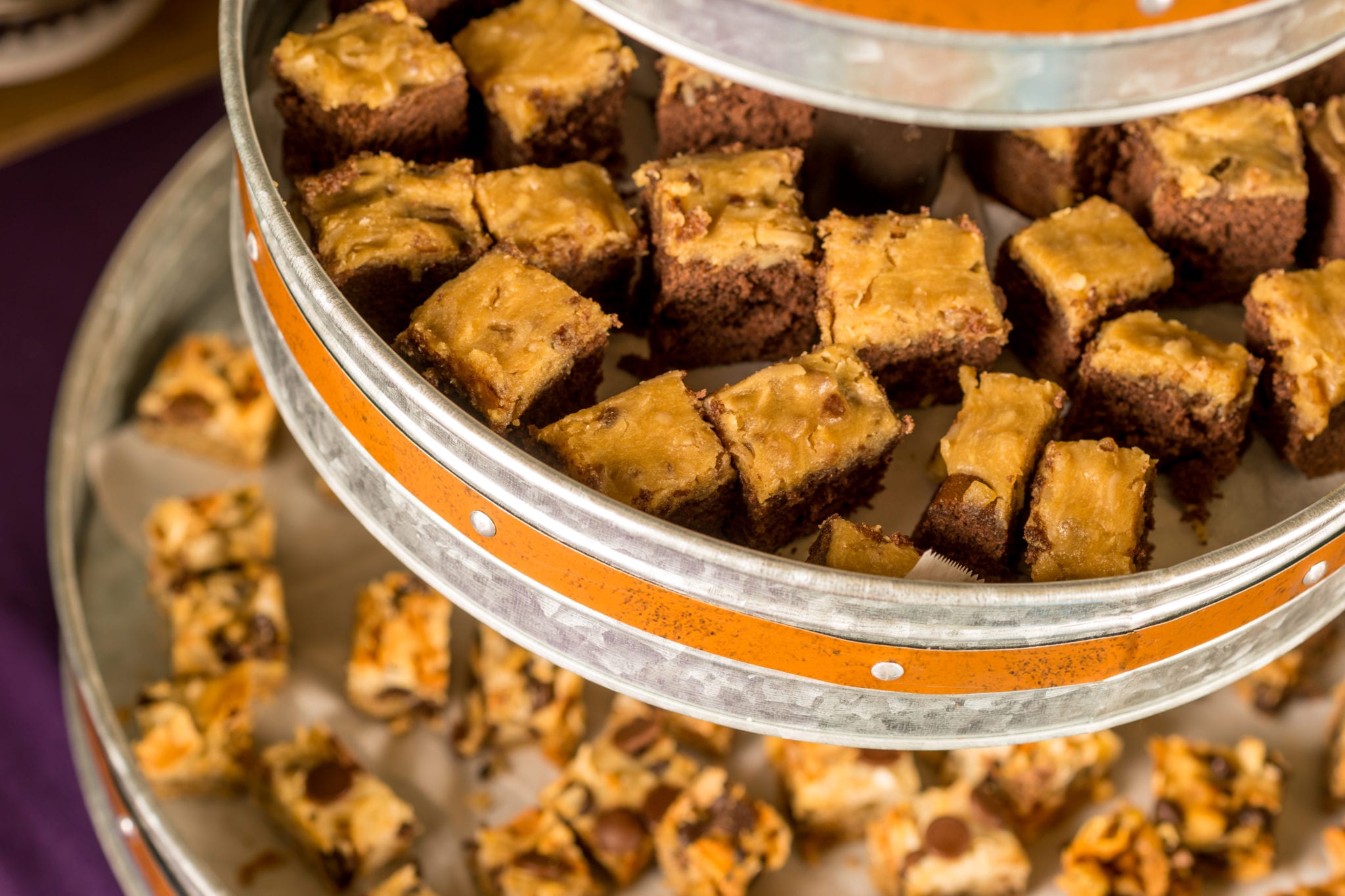 Halloween and Thanksgiving aren’t the only fall holidays for enjoying sweet treats! Chocolate originated in Mesoamerica, so it shouldn’t come as a surprise that it that plays a role in Día de Los Muertos festivities. As we mentioned in our previous post on the subject, candy is usually left on alters as gifts for the deceased, and that can include wrapped chocolate candy. Mugs of steaming hot chocolate work, too, especially when the weather turns crisp, though it’s worth mentioning that Mexican hot chocolate recipes nearly always include cinnamon and cayenne pepper. The beverage is noticeably more savory (and spicy) when compared to its American counterpart.

Calabaza en tacha is another popular option for satisfying your sweet tooth. This dish is made by boiling chunks of pumpkin in a syrup made from piloncillo (brown sugar cane), whole cinnamon, and orange zest until the pumpkin is deliciously soft and tender. Recipes typically call for cloves and star anise, as well, and some even suggest topping the dish with a drizzle of condensed milk or whipped cream. It’s ain’t pumpkin pie, but it’s certainly delicious!

We’re including sugar skulls here because they’re closely associated with Day of the Dead, and yes, they are traditionally made out of sugar. But contrary to popular belief, these pretty little skulls are usually intended for decorative purposes only.

If you were at a Día de Los Muertos event and you took a big bite out of a sugar skull, you’d probably get some strange looks from the other revelers. Plus, it’s not uncommon for folk artists to adorn their handcrafted sugar skulls with beads, sequins, ribbons, glitter, and other craft supplies that should not be consumed. Even if you encounter a sugar skull that’s made of 100% edible ingredients, your best bet is to leave it “for the spirits” and indulge in something else.

Are you planning to enjoy some traditional foods during Day of the Dead festivities this year? The good news is that you don’t have to spend all day preparing mole or tamales by hand—you can simply order catering or stop by your favorite Tex-Mex restaurant and enjoy entrées made by professionals! Getting ahold of certain desserts (like pan de muerto and calabaza en tacha) can be a little trickier, but it’s far from impossible in the DFW area.

Remember: Día de Los Muertos isn’t just about honoring the deceased. It’s also about celebrating life. And if eating Tex-Mex food is one of the things in life that makes you truly happy, then why not do so whenever you can?