There’s nothing like something sweet to finish off a good meal or happy hour snack. Whether you have a sweet tooth or not, one glance at the Postre (dessert) section of Mattito’s menu will have your mouth watering. Though each dessert has a special place in our hearts (and stomachs!) there’s one that truly takes the cake – pun intended.

Mattito’s Mexican flan is bar none our most popular dessert on the menu. You know the one. It’s soft, circular shaped, and is usually covered by melted caramel. We make our flans the old fashioned way, honoring this ancient egg custard that has traveled continents and centuries eventually making its way to Latin America via Spain the 1500s.

Flan’s history dates back to ancient Rome. See, the Romans were the first known civilization to domesticate chickens for farming purposes.  With an abundance of eggs at their disposal, they began creating dishes that featured the edible egg as its main ingredient. 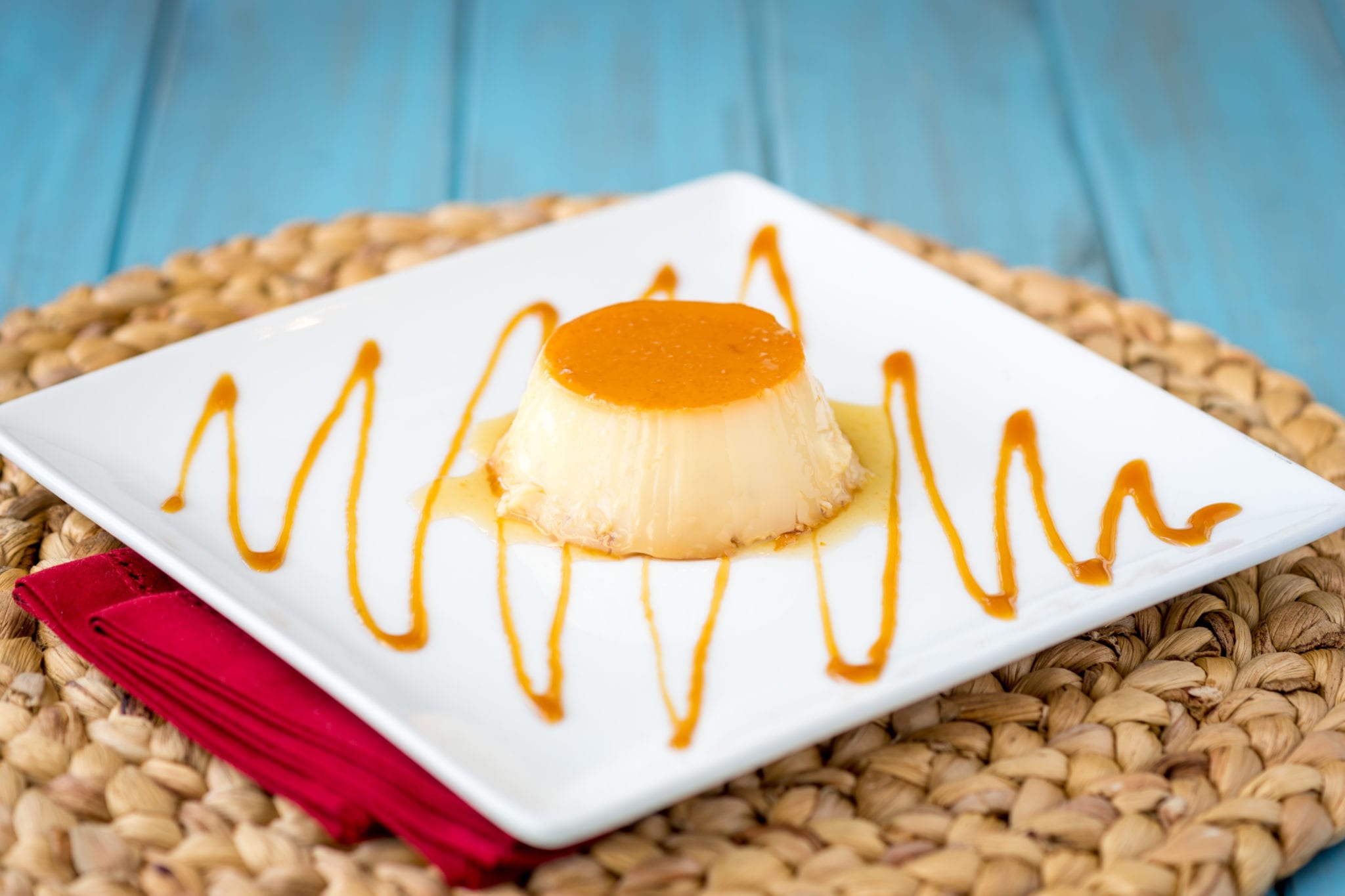 Hence the birth of flan. Originally, they used to serve it as a savory dish with meat or fish. Thankfully, cooks soon began experimenting with a sweet version that was flavored with honey and its popularity soared. It gets its name from the French word flaon, which comes from the Old German flado, a “flat cake.” (Because of the shape.)

Spaniards brought flan to Mexico during Spanish conquest and occupation. Since then it’s become a truly beloved dish among Mexicans in all regions of the country.

Most people consider flan a dessert, but more and more people are finding excuses to eat it at all times of the day.

Smothered in melted caramel, flan clearly fits the bill as a dessert, but really, is it ever a bad time for a good thing? We think not.

It’s popular in Mexico because the dish tends to be associated with home cooking or the unassuming comida corrida restaurants. What’s more, the basic recipe and components of making flan remain the same as they have for centuries:

An egg and milk custard is poured in a round mold that’s been pre-coated with caramelized sugar. The cook then covers the mold tightly and steams it in an oven or stove. (If oven steamed, the cook places the covered flan mold in a pan of hot water that reaches halfway up the mold’s sides. This is known as baño maria (water bath).

The baker then cools the flan after steaming it by placing it in a refrigerator before removing it from the mold. It should be kept chilled for at least an hour before serving.

To top it all off flan is dressed and served with a variety of flavors. Some of the more popular flavor options include: Mexican vanilla, orange, almond, chocolate, with pistachio being the most popular. Coconut, honey, cheese and coffee-flavored flan also are common, and some flans are even topped with fresh fruit such as strawberries, peaches, blueberries, blackberries, and cherries.

Looking to satisfy your sweet tooth? Join us! We promise not to tell if you have dessert before dinner.