You can’t get more American than apple pie. But if you are looking for something a little different to celebrate National Apple Pie Day on December 3, you can try a Tex-Mex version of this American staple. It’s just as delicious as the ones grandma used to make. 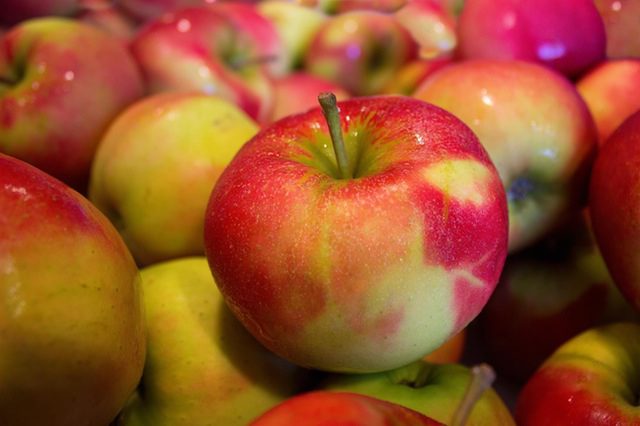 Here’s a recipe from SylviasKitchen.com. For this recipe, you will need:

Here’s how to make it:

And here is a quick apple pie taquito recipe courtesy of MissInTheKitchen.com.

Here’s what you do:

Visit a Mattito’s near you to enjoy some of the finest Tex-Mex food in and around Dallas. We look forward to serving you.