Tex Mex and Mexican food didn’t just appear on your plate. Each dish has a history. Every recipe has a story.

Each has facts. Interesting ones, too.

Hungry for some conversation starters to impress your friends over Dallas’ best Tex Mex? Read below for some of our favorite fun facts about Mexican food. 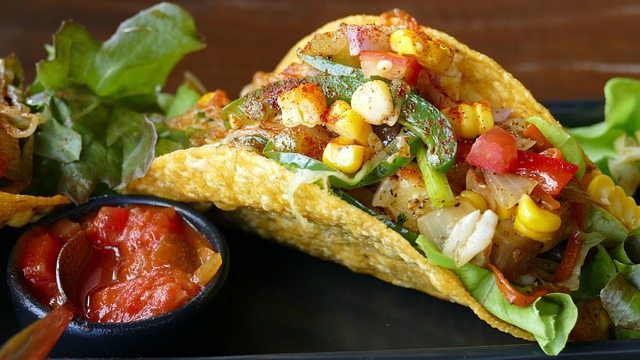 The Chili Pepper is the most-used ingredient in traditional Mexican food.

Whether you like your Tex Mex food spicy hot or you prefer it a bit milder, visit the Matitto’s nearest you to sample some of our delicious menu items!