So you’re pretty well versed in all things related to Tex-Mex. You consider yourself something of a Tex-Mex connoisseur. 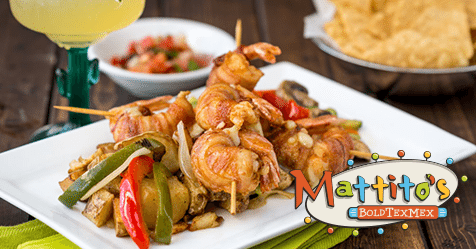 Let’s have a bit of fun and test your knowledge of Tex-Mex cuisine with some little-known facts about Tex-Mex food, below.

How well do you know your Tex-Mex?

Tejanos, who are Texans of Mexican descent.

Fajitas. Fajitas are a purely Tex-Mex creation; they did not originate in Mexico. 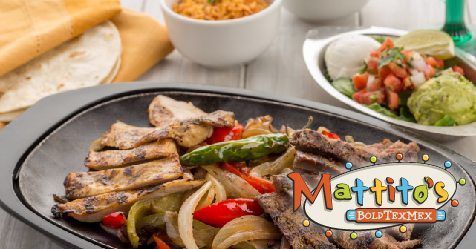 The Texas-Mexican Railway, which was chartered in Texas in 1875.

California. Although Tex-Mex food is very popular in Southern California (it tends to be called “Mexican food” there), Tex-Mex cuisine is heavily influenced by the cultures of the other three states that border Mexico (Texas, Arizona, and New Mexico). 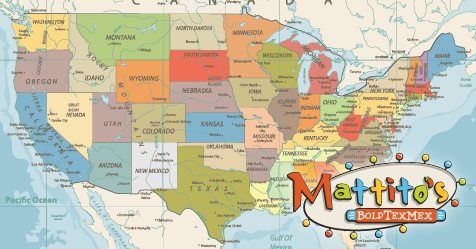 Yes. Tex Mex food is popular across the globe. Travelers to London, England – and lovers of Tex-Mex – have praised the Texas Embassy Cantina, for example.

Whether you’re a true Tex-Mex aficionado or if you’ve never tried this delicious cuisine before, you owe it to yourself to visit a Mattito’s location near you to try one or more of our dishes. We look forward to serving you!