Hard to believe that Easter is less than a month away, but the Bunny and his eggs and candy will be here in just about 3.5 weeks. 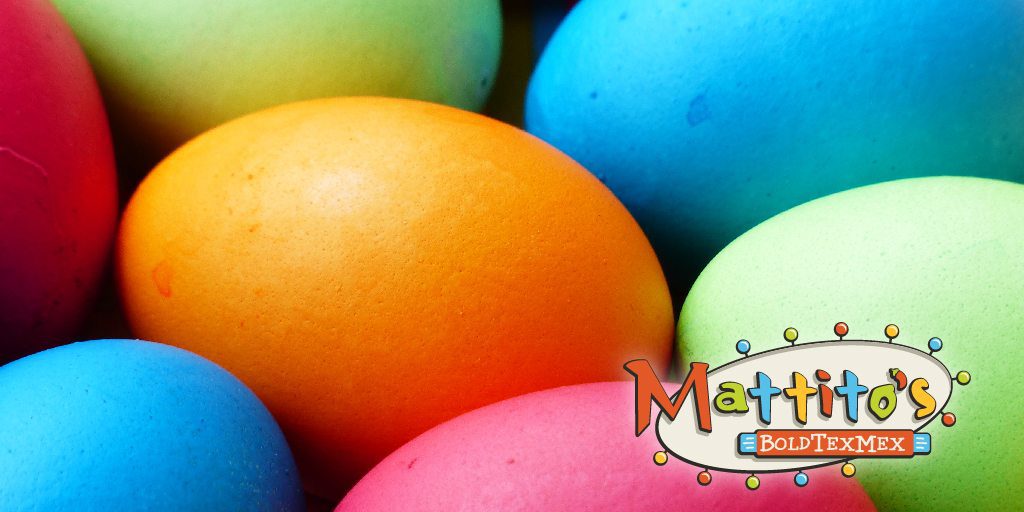 Speaking of the Easter Bunny, he’s definitely an American construct (although he originated in Germany, the U.S. has taken the idea and really hopped with it). There are few, if any, sightings of the white-tailed, long-eared bearer of jelly beans and hider of eggs. He may pop up in urbane city centers, but the Easter Bunny, in general, doesn’t twitch a whisker in Mexico.

You won’t find many – if any – chocolate Easter Bunnies in Mexico during Easter.

Instead, Mexico’s citizens celebrate Easter in the very traditional sense: as the day Jesus Christ rose from the dead. The day itself is known as Domingo de Gloria (“Easter Sunday”), and while it’s a highly religious day, it’s also one of joy, as many Mexicans (since the country is predominately made up of Roman Catholics), head out into their towns after Easter Mass to celebrate.

In fact, Easter is so important to Mexico’s general culture that many people have several days off before and after Easter Sunday itself. It’s almost like the entire country shuts down for a few days each spring. Practically the only people who are unlucky enough to work during the Easter holiday are those in the tourism industry.

That’s because Mexico’s citizens celebrate Christ’s last days during Holy Week. In the days leading up to Easter Sunday you will find the streets lined with parades and processions as followers carry out religious rituals and Catholic ceremonies. Many towns also recreate Christ’s capture, trial and resurrection.

Some communities have different traditions, such as parading the town’s streets in front of the main procession, pledging to fulfill a manda (a religious promise) as a way to pay God back for having a prayer answered or a favor granted. Other regions of the country see celebrants visiting 12 churches in one day (one for each of the apostles). More remote areas blend these Catholic celebrations with rituals from their residents’ Indian heritage.

One particularly interesting custom in southern Mexico is that of “burning Judas.” Carried out on the Saturday before Easter Sunday, celebrants burn effigies of Judas (which tend to have firecrackers inside them). The effigy often is made to look like an unpopular politician. 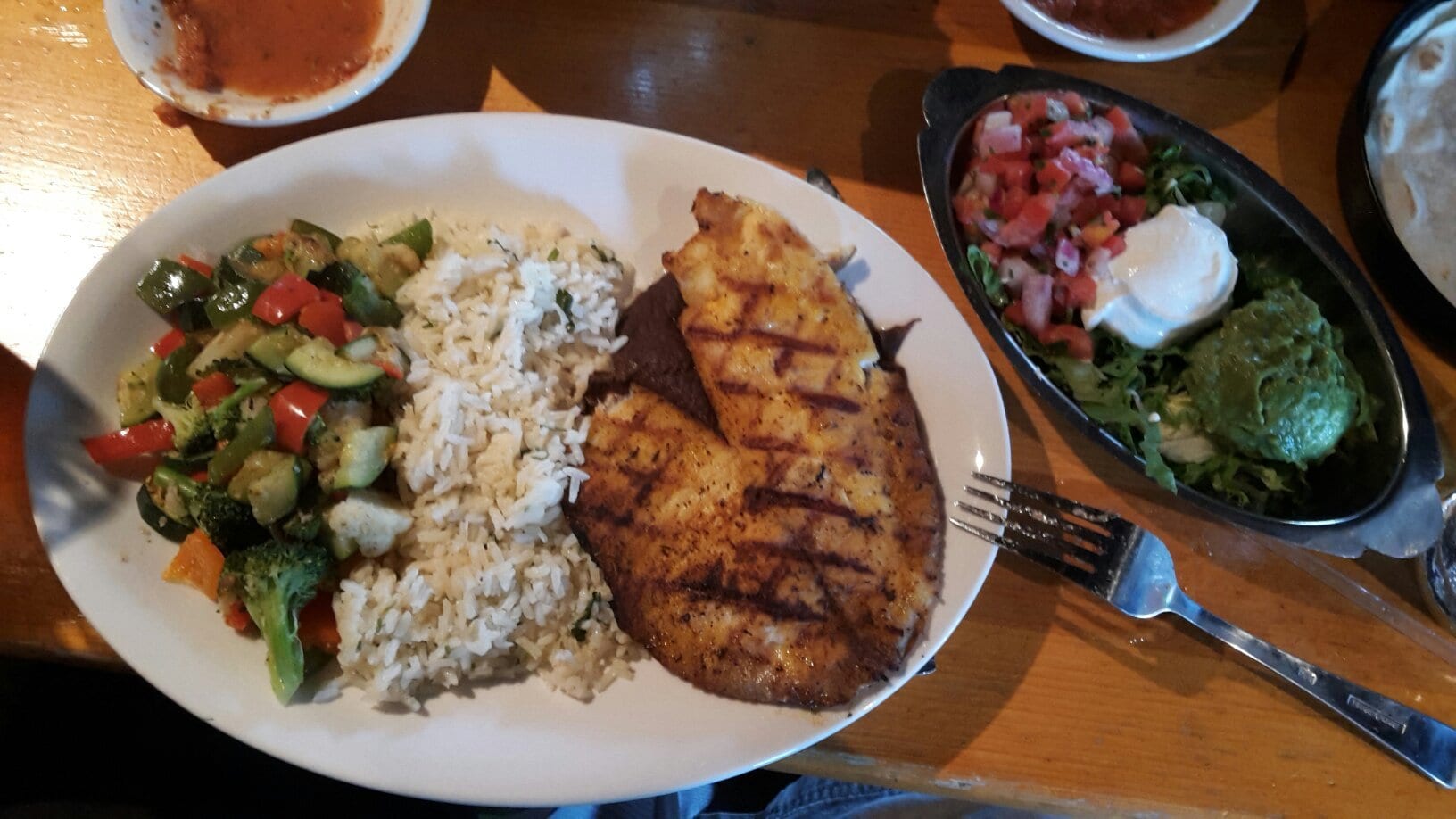 Of course, no Mexican Easter holiday celebration is complete without a plateful of festive foods. As you might imagine, when it comes to Easter foods there is always a lot eaten during the holiday. Because Lenten tradition dictates that Roman Catholics eat no meat in the 40 days before Easter Sunday (Lent), many Mexicans eat lots of fish, such as fish soup (includes lima beans), and raw shrimp or shrimp patties (covered in a sauce called pipian). Nopal, a flat-leafed cactus, is eaten in salads and alone, as is dried Italian squash (fried with onions and tomatoes). 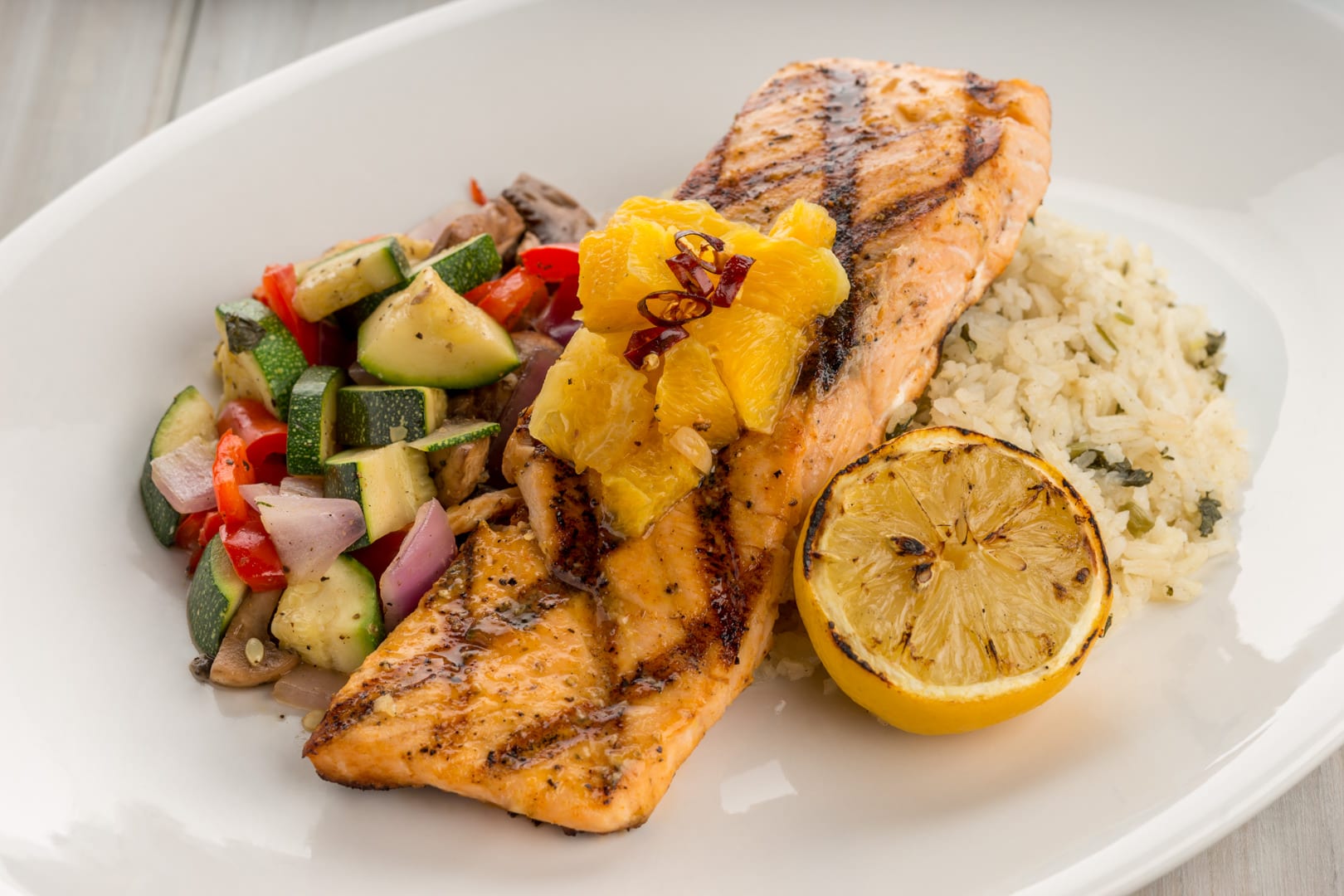 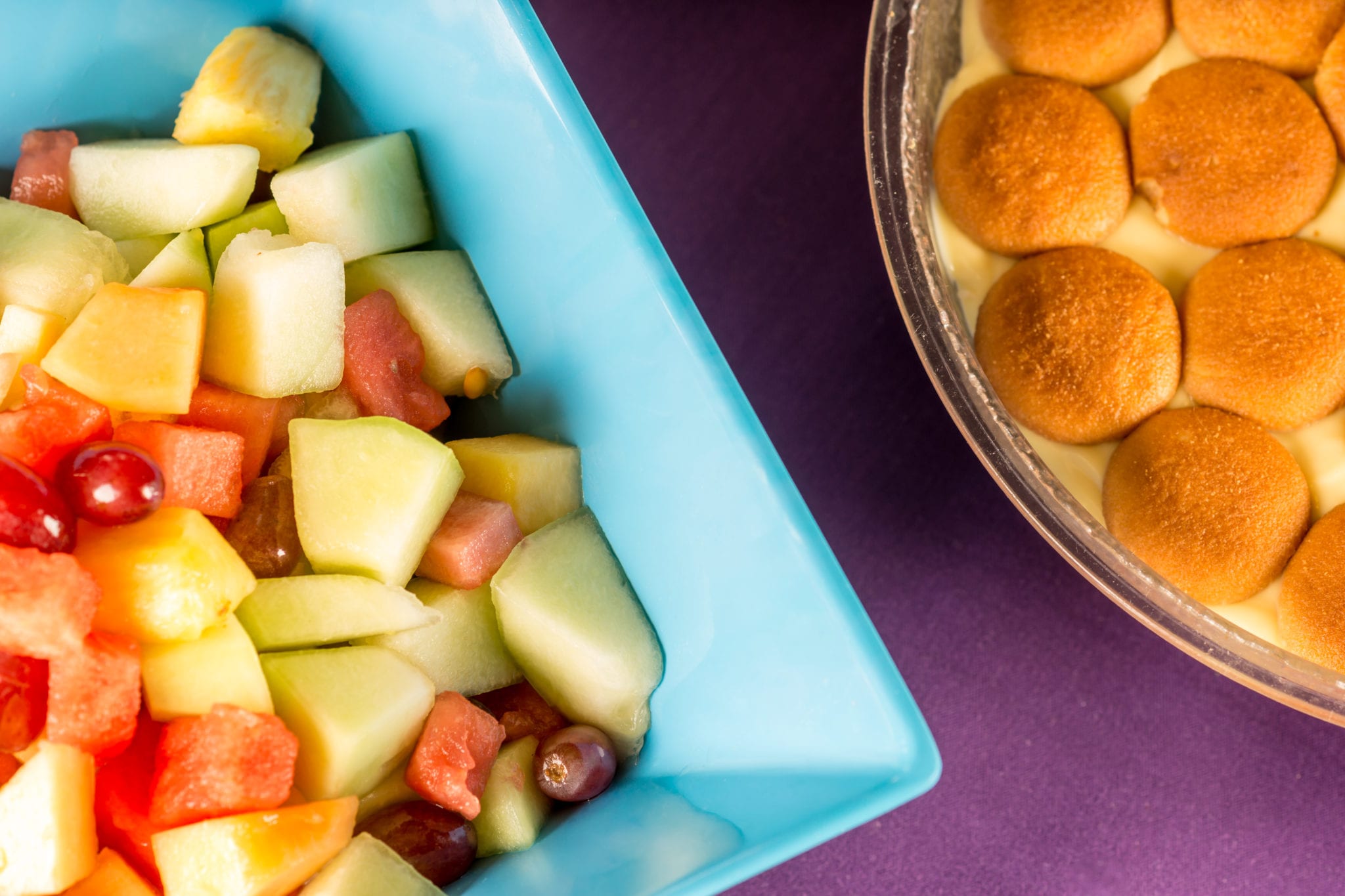 Mattito’s is open Easter Sunday. It’s a popular day to eat with us, so we recommend that if your party is large (6 or more people), that you contact the location nearest you for reservations. We look forward to seeing you later this month!